It all started (too many) years ago; a little kid in his father’s basement wood shop. A hand powered drill, and a block of wood was all it took to inspire a lifetime passion for creating. Over the years (again, too many), interests have waxed, and waned, but a burning desire to just make something has never gone away.  My father is an avid woodworker and maker (in fact, you see his handiwork on some of my pieces), as was his father, and I’m pretty sure also his father before him.  Many childhood memories are filled with my father, and grandfather, getting together to work on some interesting project or another, so I suppose it all follows suit.

I’ve always loved Halloween, and everything surrounding it– carving pumpkins, making costumes, decorating, on and on.  As various tools accumulated, and free time allowed, the whole month of October gradually became a time to fabricate items for the holiday.  First were just some costumes, but eventually large decorations.  Everyone who has a full-scale guillotine, raise your hand!

I expected to see more hands…

Okay then, moving on!  Back in late 2012, I’d been playing Borderlands, and my kids were finally old enough to go to ComiCon.  Incidentally, my son was the perfect size to be a Psycho Midget, and my daughter, Tiny Tina.  Having no idea what I was doing, I jumped into making some Psycho masks with plaster bandages, and air-dry clay.  I hadn’t sculpted anything since high school art class, and also had never made a mask before.  It quickly became apparent that the masks would be WAY to heavy to wear, so I looked into how to mold them.  A lot of learning later, we had some decent masks, costumes, and had a highly successful trip to the con.

But what to do with the molds I made? I decided it was silly to let the molds go to waste, so made a few extra casts, and opened a shop on Etsy.  Couldn’t hurt.  Amazingly, I sold a few.  Then a few more, and a few more.  This inspired me to really go about sculpting the masks the proper way.  That led to other versions, and eventually other products.  But it sparked a real interest in learning more about the craft, cosplay, and prop making in general.

And thus, we pretty much get to what you see today.  I’ve made more masks, more costumes, more props, and I’ve shipped things to nearly every continent on the planet.  How cool is that?  I am extremely grateful, and often just blown away by the people I’ve met along the way.  Thank you all for your support! 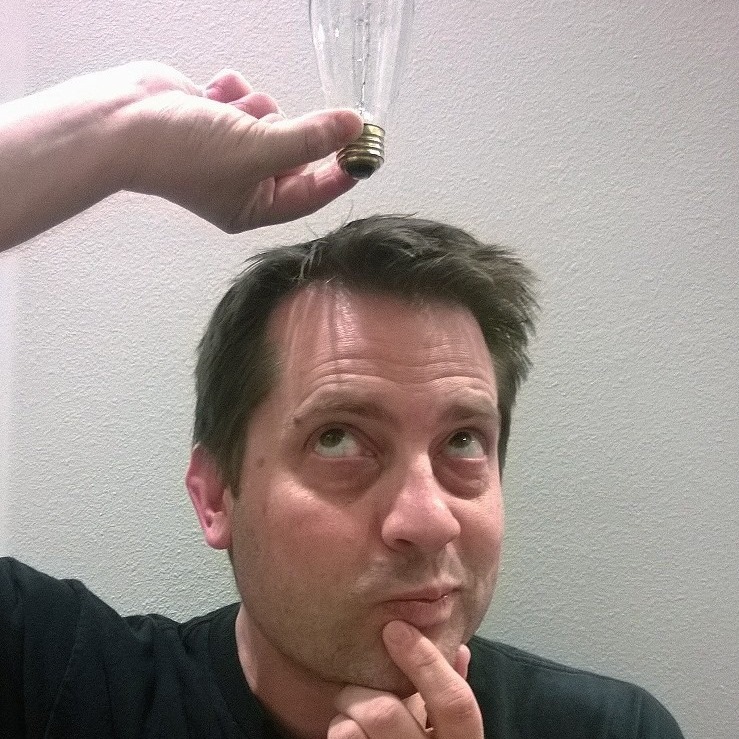 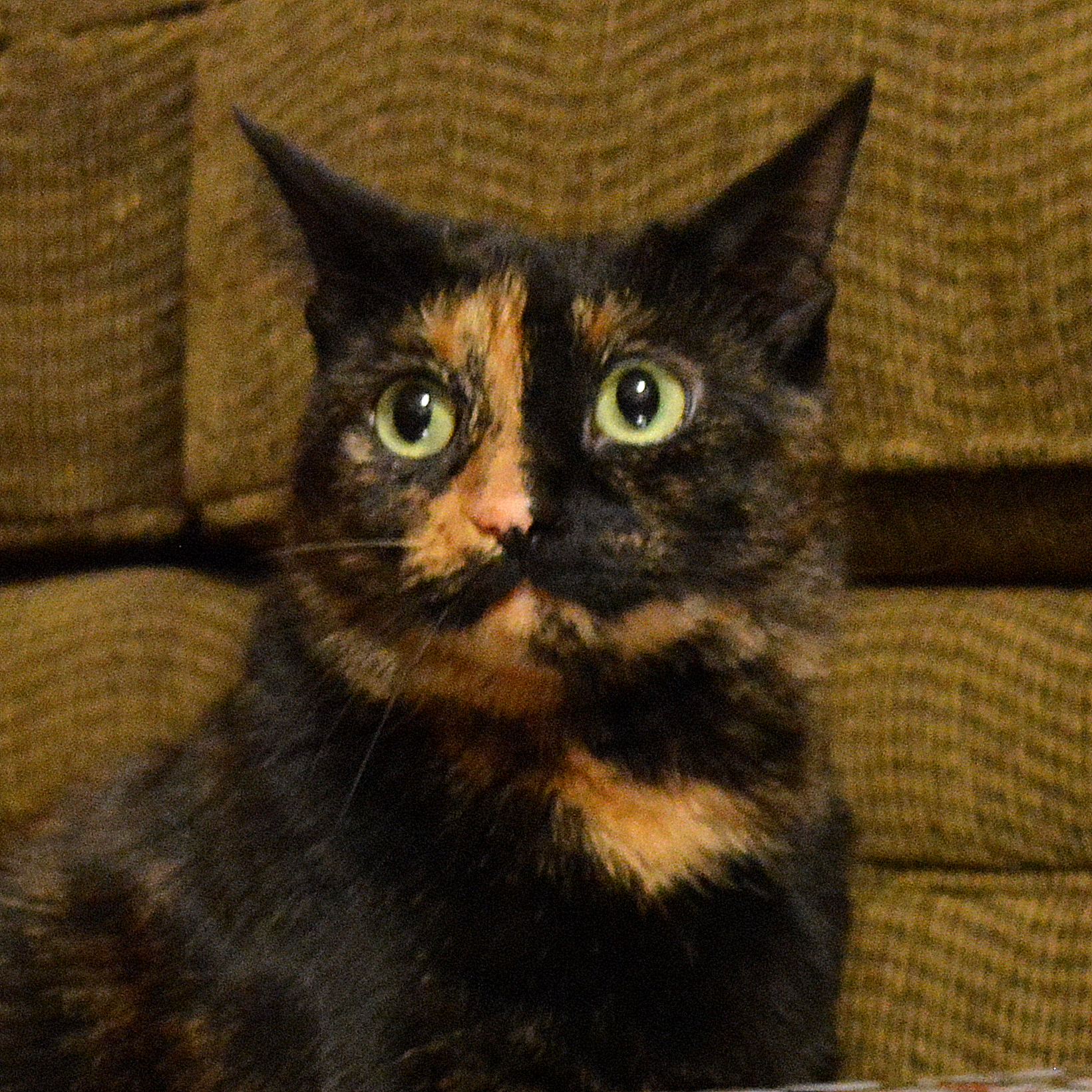 Yes, she’s a cat.  She keeps me company on late nights. What?  It’s an important job! 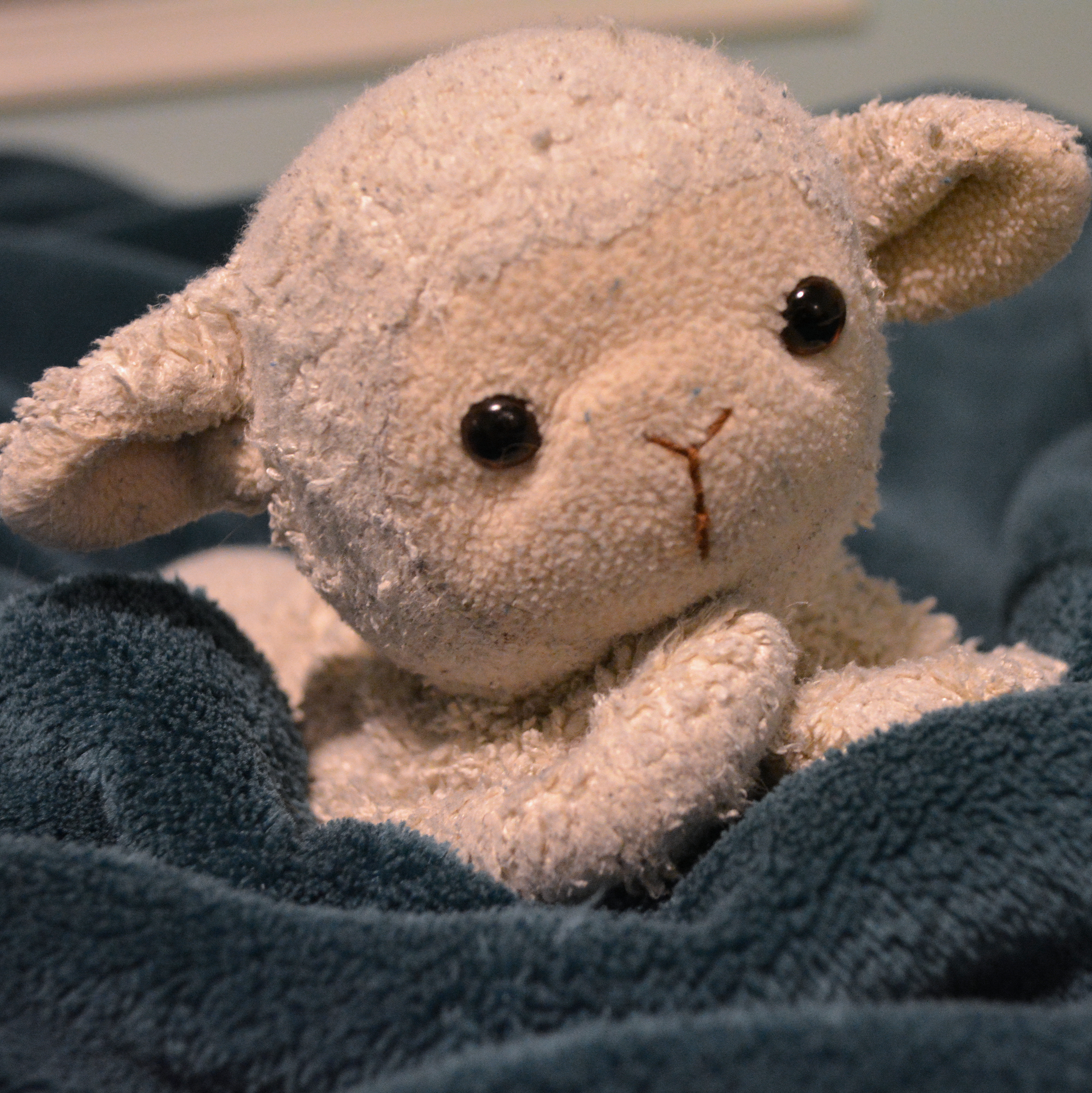 Yes, it’s a ratty ‘ole stuffed animal.  But it’s my daughter’s, and she’s a big inspiration behind why I do some of the things I do.

Taking an idea, adding some personal creativity, and bringing it to life, is basically what we do.

Projects are approached with an Art First mindset, while mixing in a good dose of practicality.

Problems come in many forms, and we enjoy coming up with creative solutions!

There’s nothing we enjoy more than interacting with customers, and people interested in art, prop building, and cosplay!